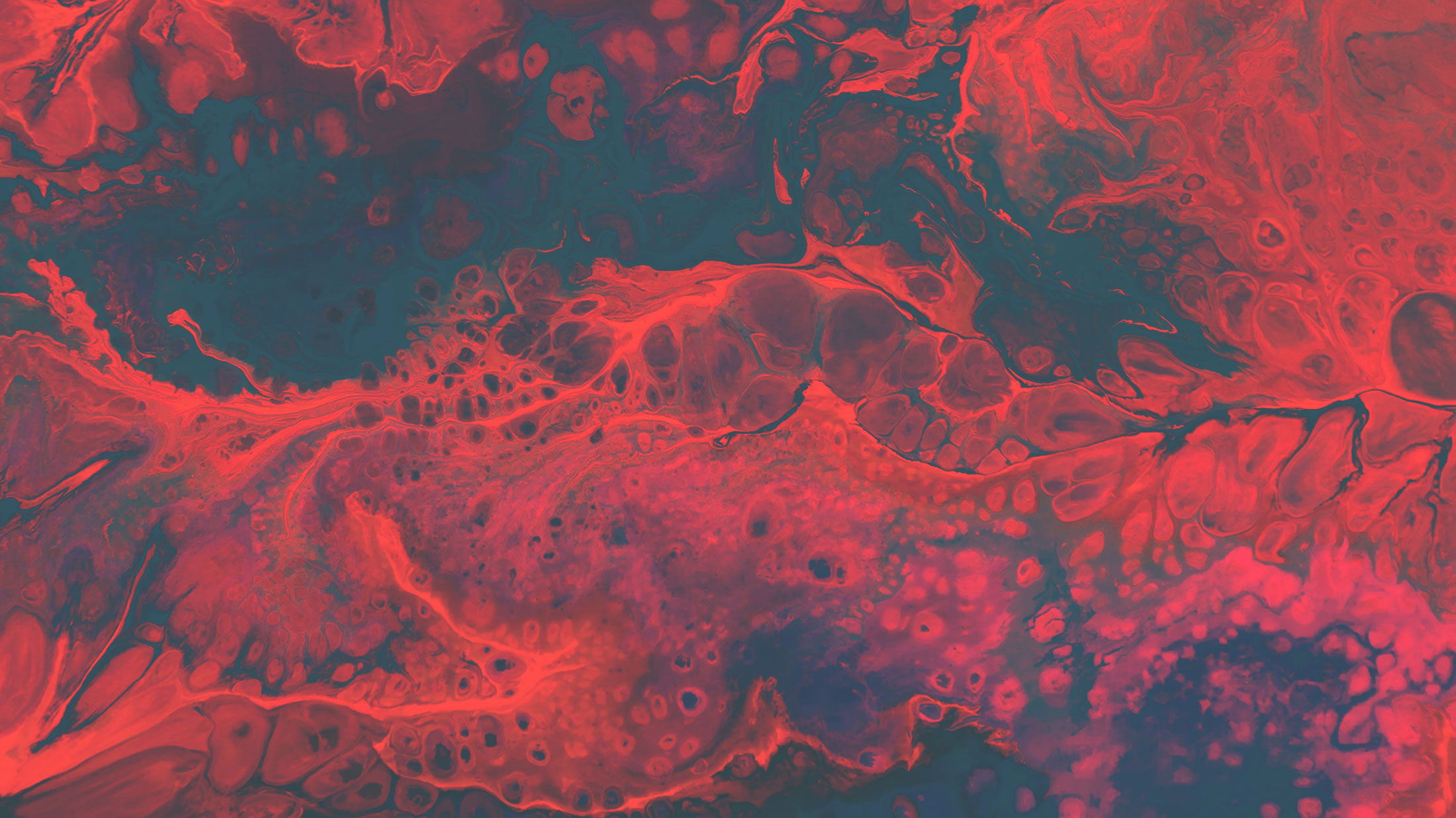 At the end of last year I won the "German Songwriting Award" in the category "Open" and a sponsorship of "I'm sound". Two nice reporters met me in Heilbronn and asked me some interesting questions about myself and my music. Here you can find the English translation of the text, which can also be found in German ("copyright by I'm sound"), as well as the video interview. 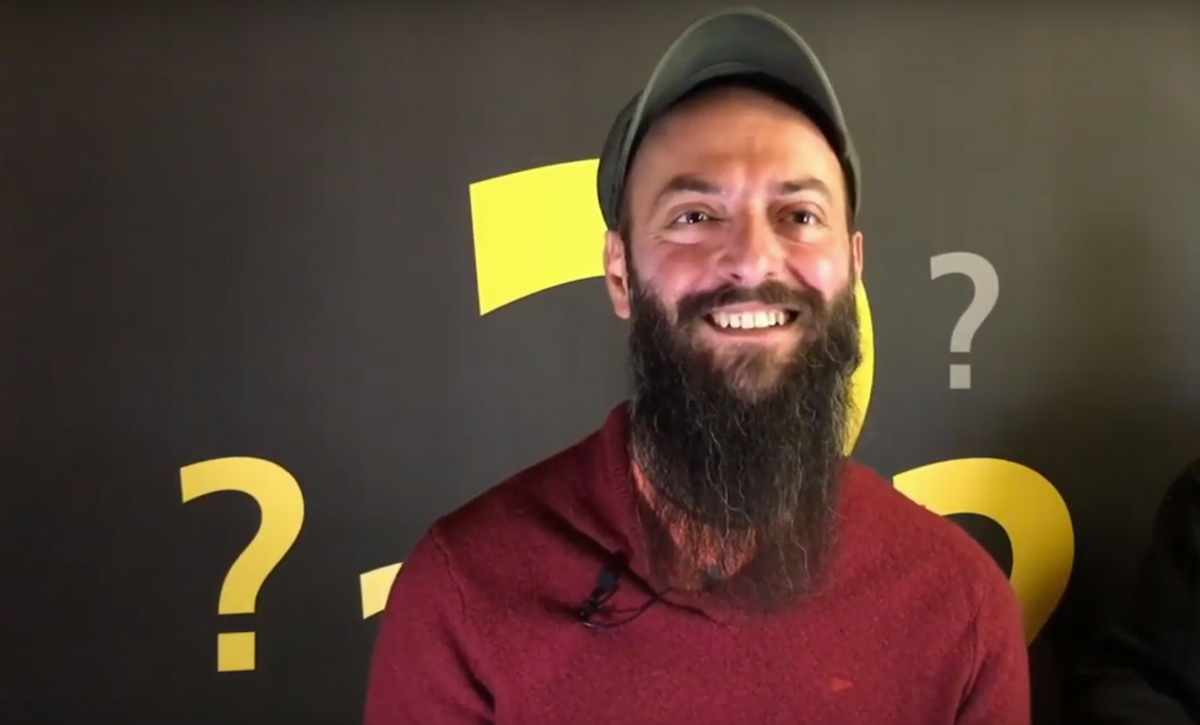 It was already a small venture that we took there: To present the prize category with the little limiting name "Open" as part of the German Songwriting Award. Accordingly, we were looking forward to the winner of the category in question, which was awarded by a top-class jury at the end of last year during the Awardshow in Berlin's n-how Hotel.

The "Open" winner was expected to win an I'M SOUND Content Deal (cash against content) and no matter if Death Metal, Bubble Pop or Schlagertrash would win - we would report. Must. So much was clear.

When the winner of "our" category was announced, we were honestly surprised. In a good way. Nobody had expected score-like indie folk with Greek bonds (at least that's how we would describe it). Even this quiet and very modest young man, who spoke touching words of thanks on stage of this loud and not at all modest event, did not seem to have remotely reckoned with a profit. An underdog. Mega good!

Since he planned to be with his parents in Southern Germany during the planned shooting period, we arranged to meet halfway between there and Mannheim. So Heilbronn. In the absence of a location, which would have been able to record us at short notice, we shoot in Heilbronn's only still existing kiosk. In "Thilo's Ständle". Between wafting cigarette smoke, flashing gaming machines and very obliging daydrinking dudes we turn on the camera and chat. 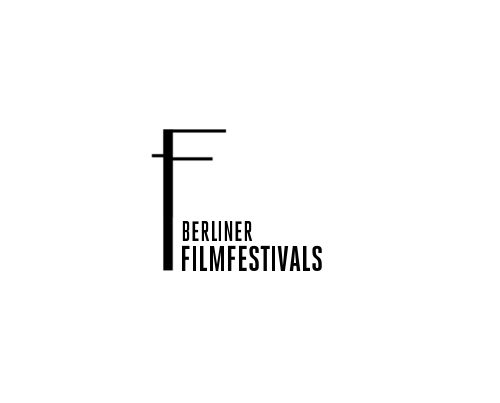 A review of my album „Aposmos“